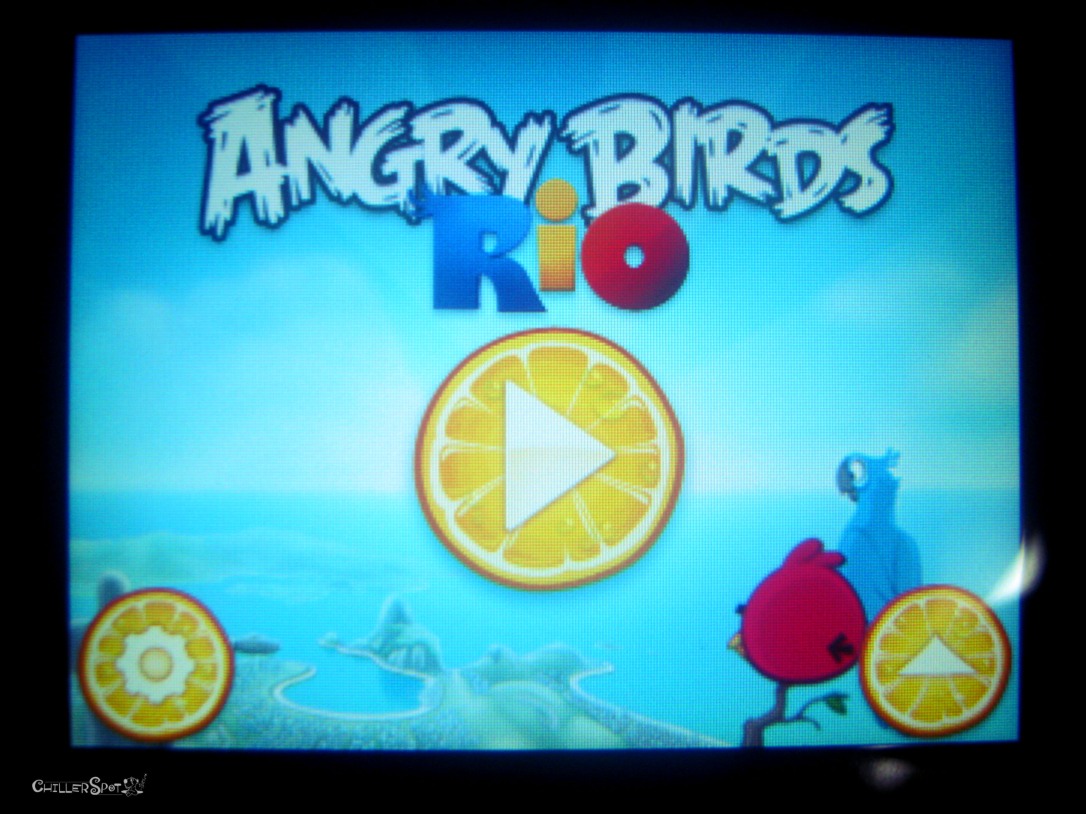 Yes, it has been a craze lately. It is easy to download as an application to your phone and in Google Chrome. I was not a fan before but when I had my Android phone I tried to download it and I spent most of my nights playing Angry Birds Rio another version of the famous Angry Birds. I love hitting the monkeys than the pigs with huge heads. The music in Rio is also upbeat and festive. You can really feel the Brazilian hype. I am happy I decided to download it as it was really a fun and worthwhile game.

I never stopped until my phone’s battery usage reached to 100%. I know I am kind of a late bloomer in playing this game but as what the saying goes it is better late than never. I am glad I was able to play it and enjoyed all its different versions. It is not just a game as it also makes you think — a good way to enhance your logical side. Kudos to its makers, now I am a bit inspired to be a programmer once again.

What’s brewing in my life?

Look into the Web

Today in the Past

24. 🤓
2000 - 2010 musings. I've spent most of my weekends renting and buying comic books, reading Almanacs and scribbling poems. I can't believe how time flies so fast and here I am fast forward 2020 with no single ebook read just yet. 😁 Day 3 of 366 post. 😂 #dailypost #batang90s #mickeyandfriends #comics #instagram
My Day 1of 366 post supposed to be but I got sleepy and failed to update my social media. Ugh. #lightsofbago2020 #happynewyear #dailypost
My guilty pleasure. 🦄 #dakasi #milktea #milkteaaddict
How to be annoying version 2 😅 #instavid
My tooth hurts... 😅 #instavid